Remember when Ford warns of a $2 billion loss in the first quarter due to coronavirus pandemic?. It is known to most car enthusiasts that the first half of the year has been a horrible one for most ICE car markers. Tesla is arguably the only vehicle manufacturer that stands up tall and keeps growing by building factories after factories.

Ford CFO Tim Stone warned investors in April that the company expected to lose more than $5 billion, on an adjusted pretax basis, during the second quarter as the pandemic shuttered factories and severely hampered auto sales, more than doubling the first-quarter’s $2 billion financial loss.

This interesting study by industry expert Ferdinand Dudenhöffer shows that.: accordingly, the car sales of the VW Group in the first half of the year fell by 28%, that of Toyota by 29%. A disaster. But broken down to the individual vehicle, it looks a little different. As Dudenhöffer analyzed, Volkswagen made a loss of 415 euros per car sold, while Toyota still earned 533 euros per car sold. This shows “that the VW group must certainly make more adjustments than Toyota,” writes Dudenhöffer.

The study shows that only one car company Porsche from the Volkswagen Group was able to beat Tesla in Germany in the first half of 2020. and only 5 car manufacturers, made a profit in the German market so far January – June 2020.

Any company not listed above has made nothing but losses in the German market (and highly possibly in other countries as well). Volkswagen, Daimler, Fiat, Ford, among others reported huge losses for the first half of the year 2020. 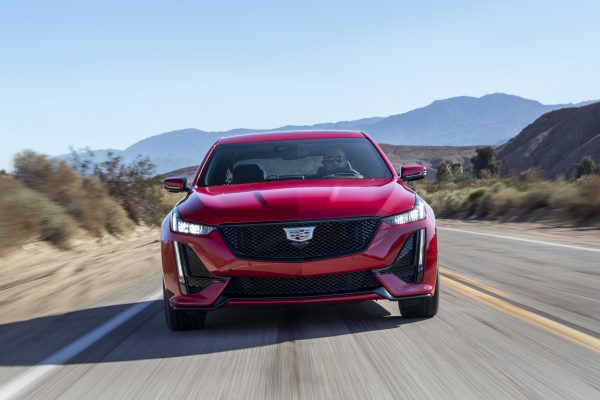 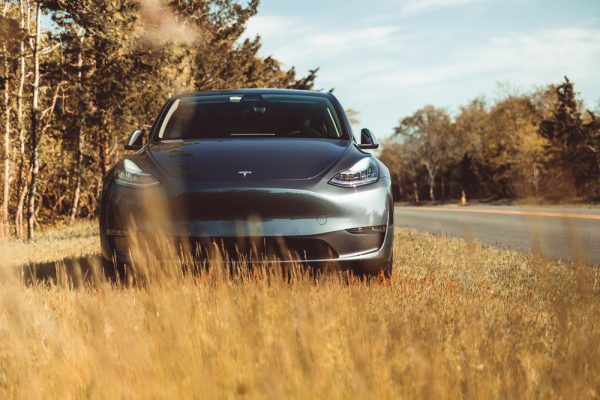 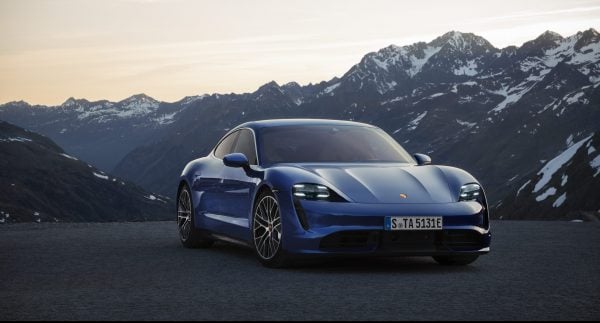